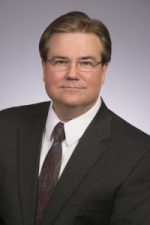 The Foundation has appointed Chris Conway, President/CEO, Educational Systems FCU, to the Board of Directors. 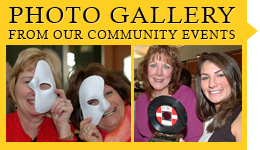 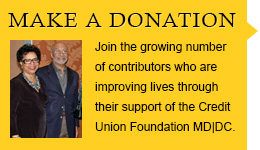